CHAMPAGNE & CHANDELIERS NOW AVAILABLE!
​"a sonic feast" - The Norman Transcript
“It has an Americana sound with a sprinkling of folk, pop, and jazz.” - Mostly Minnesota

Live at the Hook & Ladder

Live at the Aster Cafe 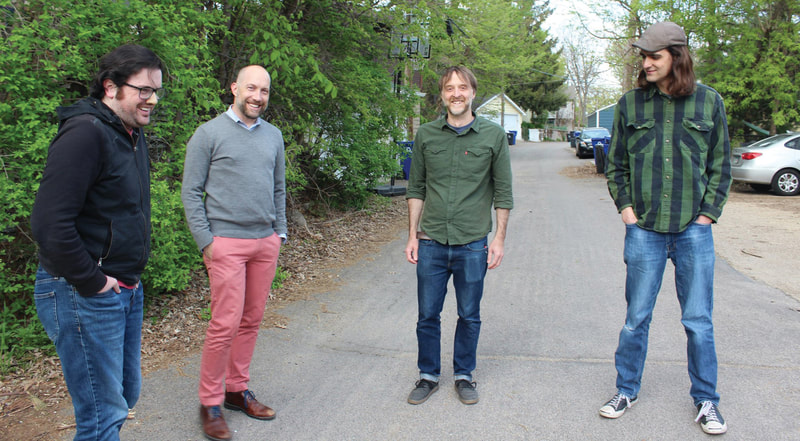 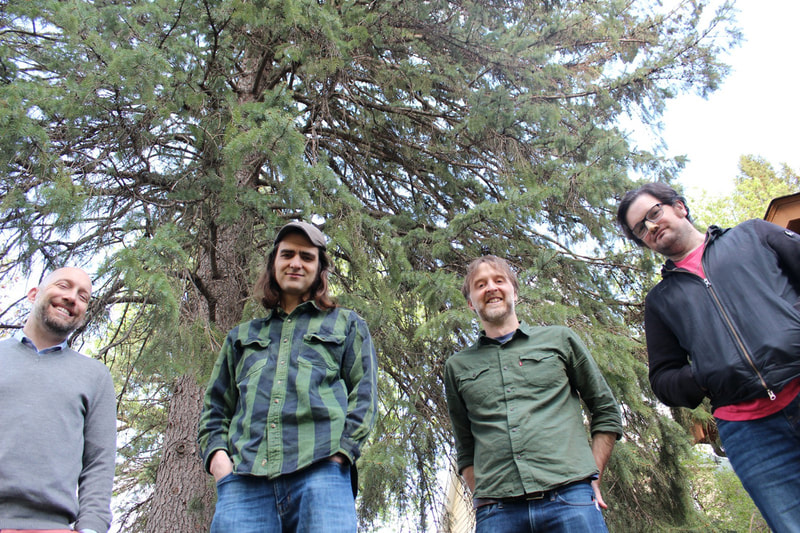 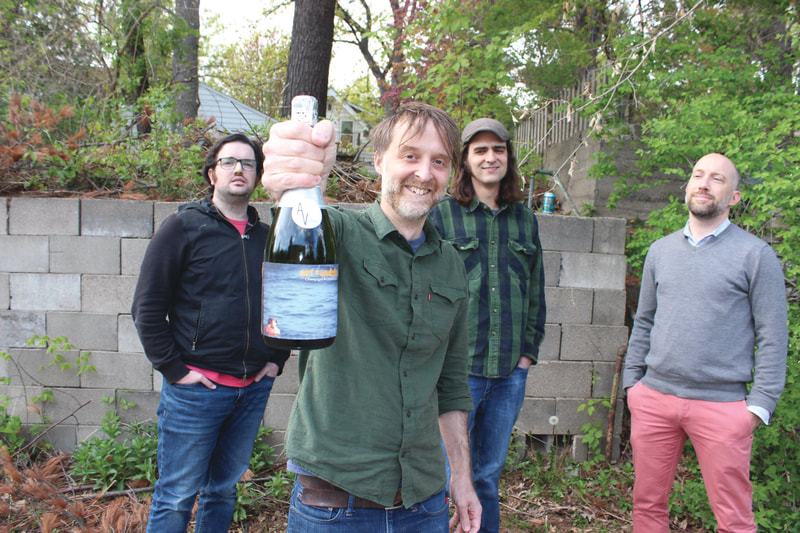 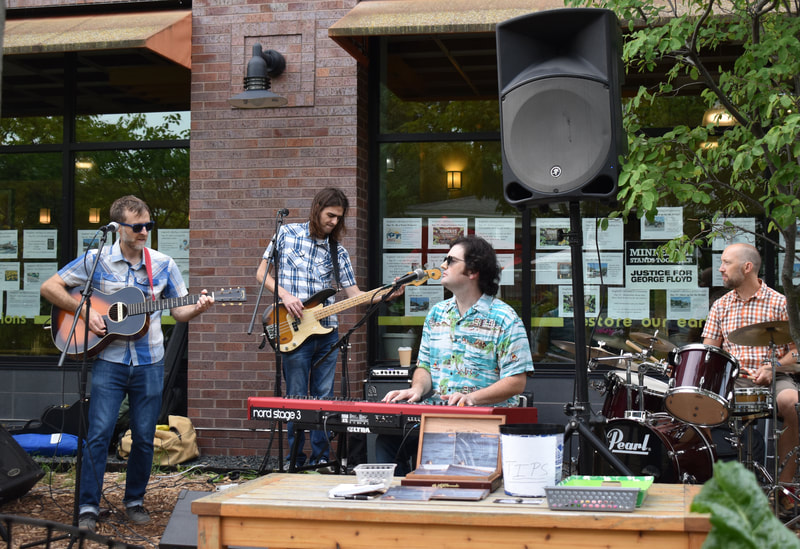 Art Vandalay is a Twin Cities-based band (and sometimes solo moniker of songwriter and founding member Brandon Henry) known for its serious songwriting and playful live energy. Proudly taking on the mantle as “the poor-man’s version of The Band” (Duluth News Tribune), the roots/rockers have made a name for themselves playing Twin Cities dive bars, small-town breweries, coffee shops, and soybean festivals up-and-down the I-35 corridor, garnering ardent fans along the way.

Blending the classic roots sounds of The Band and the modern indie sounds of Chuck Prophet and The Black Keys, Art Vandalay creates raw Americana rock with songs that are “impossibly catchy” (Duluth News Tribune).

The album captures Art Vandalay’s retro rock sound and is the perfect companion to a late-night drive, taking the long way home. The songs explore the choices made at every crossroads and how life speeds up and slows down--from the slow groove of “Traffic” to the rocking closer “If You Love Me.” Lauded for his timeless songwriting, Brandon Henry shines on songs like “Architects” and the instant classic “Never See You Again” (co-written by Henry and Seattle songwriter Jaspar Lepak). These, along with all the other tracks on the album, have been a staple of Art Vandalay’s live shows, including their swampy cover of  “Angel and Delilah” -- written by folk singer Eliza Gilkyson.

With a loose energy and vibey Americana spirit they’ve developed over the years, Art Vandalay has become a fixture of the midwest Americana scene.
Download Press Kit (PDF)